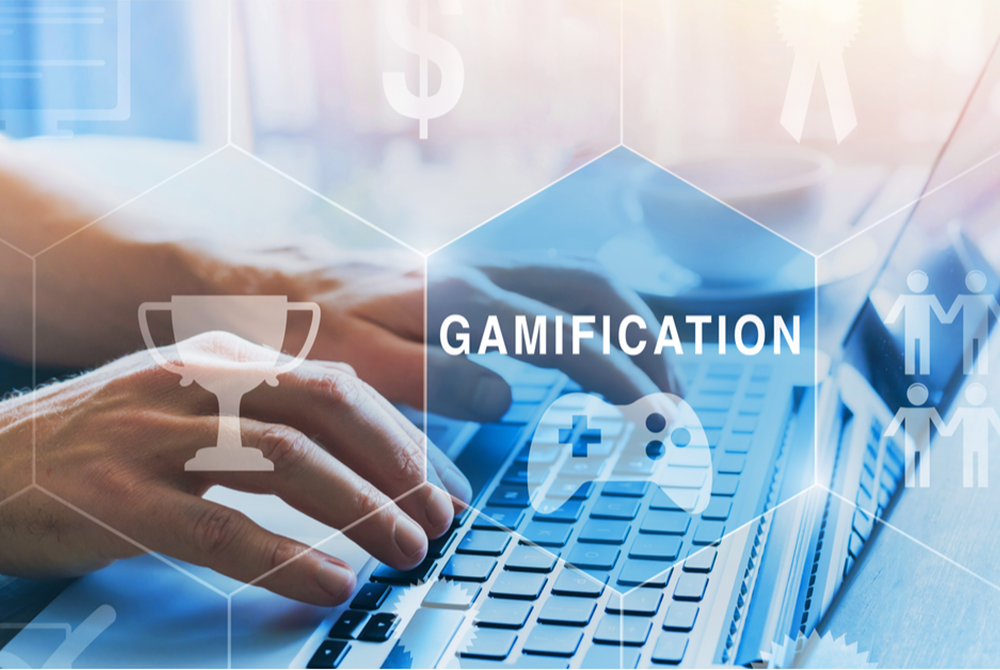 The term ‘gamification’ refers to using mechanisms that you would usually find in a game and applying these to other situations. Aim of gamification is to increase engagement in the activity that gamification principles are being applied to or, as is common in a human resources arena, to motivate employees in a working environment better.

The history of gamification

‘Gamification’ was first coined in 2002 by Nick Pelling. He is a British-born programmer and game designer who had been commissioned to design a game-like interface for ATMs and vending machines during which time he coined the term, which was dubbed as an ‘ugly word’. However, despite this linguistic inelegance, industry was quick to adopt gamification and all that it had to offer.

Apps, expensive cloud-based technology as well as intricate programming and web design work have all become synonymous with gamification. This has led many small businesses to shy away from implementing this technique in their companies, owing to the fear of a hefty price tag.

Although technology plays a vital role in gamification, this principle can be effectively implemented without the need to use any fancy gadgetry or needing an IT guru full time on your staff. All that you need to do, to make effective use of gamification, are game mechanics.

What are game mechanics?

‘Game mechanics’ are methods who are people playing a game use in order to interact with the game. The game mechanics interact to determine how complex the game is for the user.

Five of the most-common game mechanics are:

This vital tool allows players to test the knowledge that they’ve gained in specific stages of the game. If they do well in the quizzes, this gives them a great sense of achievement which will prompt them to remain engaged with the game.

These are awarded when people achieve challenging tasks. This is a sign to other players that they need to be respected. Also, badges are a visual sign of progress for players. The value of this is that if they can see how well they are progressing, they will be more likely to carry on.

This technique is used to give players a sense of achievement so that they can see that they’re progressing with the program and so will remain engaged.

In many instances, gamification will employ leaderboards to show where the player ranks in terms of other people who are playing the game. This sense of competition helps the players to strive to be better.

Another technique which gamification uses to increase players’ sense of achievement is missions. Here, the player is set with a task and a goal at the end of that task. Very often, missions need to be completed in teams which increases the need for collaboration and so increases the effectiveness of team dynamics.

To get back to gamification, game mechanics are the building blocks upon which this technique is built.

What are game dynamics?

In addition to game mechanics, gamification leverages off game dynamics which are a set of emotions, behaviour and desires. Conventional game mechanics are:

Gamification with Future Self Academy

As you know, at Future Self Academy, we have collaborated with best-selling authors and have worked with them to create courses which are based on their books. We’ve done this to increase the knowledge that students retain from these very valuable learnings that these authors have to impart.

A very important part of this process is gamification. We’ve carefully introduced gamification aspects into all our courses – such as badges that you can add to your social media platforms to show how many courses you’ve done as well as the interactive quizzes that we’ve put together which test your knowledge of what the authors have to say.

So if you’re interested in discovering more about us, check out our fabulous line-up of courses! Follow this link to learn more. 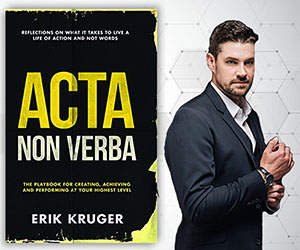 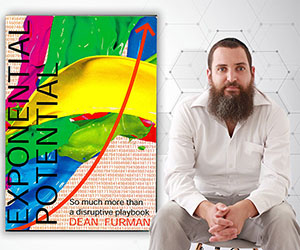 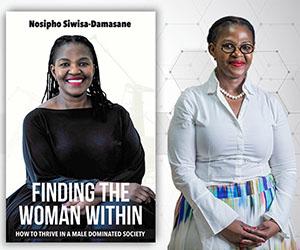 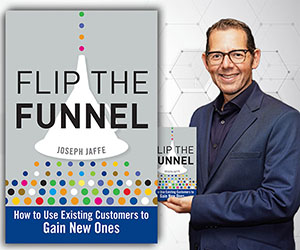