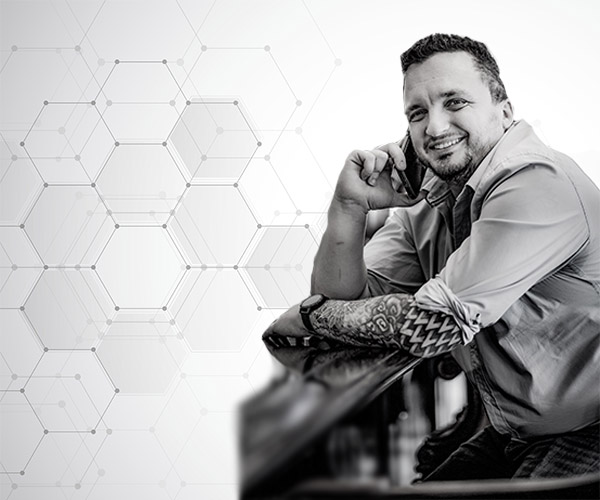 As an international keynote speaker, Mike Saunders has the ability to engage his audience in an interactive, personal as well as energising manner. He does this by drawing on his life experiences in addition to his personal stories. Mike speaks with the authority that he has gained from over 10 years of experience within the digital industry.

Mike believes that technology helps to transform a new future, speeds up the potential for growth and scales business. In his own words, “technology is responsible for unlocking our future and is an essential driver of our success.”

It’s Mike’s belief in technology and people that prompted him to found DigitLab. This organisation has grown to be one of South Africa’s leading digital marketing agencies and was voted one of South Africa’s top Digital Agencies in 2012. DigitLab offers services in Social Media, SEO, Advertising, Digital Research, Mobile App and Web Development. The agency is proud to include a variety of national and international brands on its client list, including:

In 2015, Mike launched The Digitlab Academy with the aim of educating marketers and supporting the academic industry with sound digital strategy education material. A powerful partnership with Vega, School of Branding, saw over 150 people run through the academy in its first quarter. Today The DigitLab Academy teaches over 1 000 people a year.

Digital Swarm, which is another of Mike’s brainchilds, is a nationwide digital community that fuels the growth of the digital marketing industry. The swarm hosts quarterly events in Durban and Johannesburg and has attracted speakers from South Africa’s top brands such as KFC, AXE and Google.

Mike holds an Honours in Marketing from the University of KwaZulu-Natal. The title of this thesis is The Parental Control of Children’s Media Consumption. He also holds a Post Graduate Diploma in Marketing and Management from the University of KwaZulu-Natal as well as a degree in Performing Arts Technology specialising in Sound, Lighting and Stage Design.

Those who have worked with Mike have only good things to say about him:

“I was fortunate to meet Mike close to 9 years ago – he was speaking at an event and educating the audience on the rate of change in the online space, and how to get ahead of the digital curve. I was so impressed (both by his content and delivery style) that I invited Mike to a coffee afterwards to connect and to find out how I can get him in front of my clients.

Since those early days when Mike began building DigitLab into the influential business it has become, we have engaged him as a keynote speaker at several events and he has become a crowd favourite and drawcard.”

“Mike spoke at various of our business conferences in the past. He is a professional keynote speaker, great entrepreneur and digital marketing expert. His content is always relevant and delegates score him highly.” 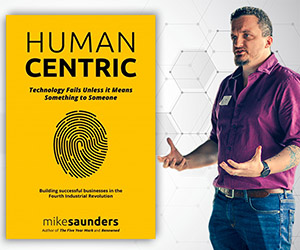