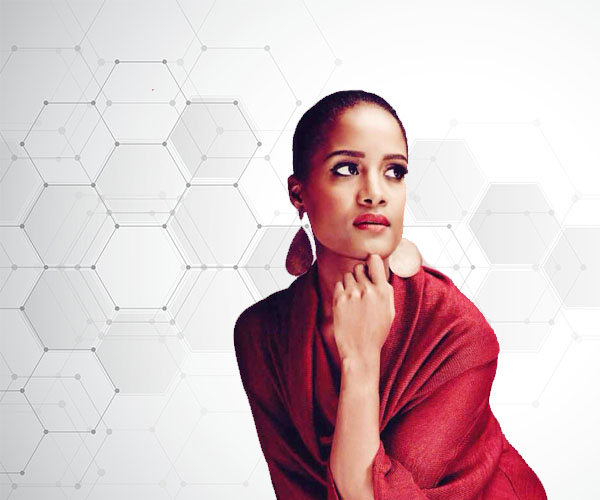 The one thing which strikes you about Candice Mama is her raw, open honesty. The way that she writes and speaks is so vivid that you feel like you are going along the journey with her. You feel what she’s feeling while she’s going through the events which are happening.

Candice is an open book. She is very open about the things that have happened to her and she wants to let others learn from what she’s experienced so that they learn to deal with any traumatic emotion that they may be feeling and learn to make peace with it.

She is a forgiveness advocate. She began her work in forgiveness, reconciliation as well as trauma after her story of forgiving apartheid assassin who murdered her father’s murderer, Eugene De Kock, was news on the international stage. Having been flooded with requests to show people how to forgive she went on to become an award-winning international speaker.

Candice was named as one of Vogue Paris’s  33 most inspiring women in the world. She stars in the acclaimed documentary, It’s A Pleasure to Meet You. This is based on her and Siyah Mgoduka. In 2017 Candice was presented with the Human Beacon of Dignity Award in New York. It was presented by Nobel Peace Prize Nominee Evelin Lindner for her contribution to the field of forgiveness.

During this course, the student will follow Candice’s journey of discovering the manner in which her father died, what impact this had on her as well as how she battled the demons of depression before she turned sixteen. However, most importantly, in this author-led course the student will follow her journey towards beating the odds and rising above her heartbreaks.

This course is an inspiration for other young – and even older – people to take a good look at their own stories by using different lenses. Candice’s experiences are not unique to her. As such she offers healing thoughts to others who have suffered similar trauma through the process of sharing the details of her own story.

In this author-led course, Candice tells students how she has been able to shed some of the worst layers of grief that she has ever experienced. Once she was able to do this, Candice has become an inspiration for others the world over.

In Forgiveness Redefined, students learn about:

Candice also tells students, in her own words, about the life-changing encounter that her family had to deal with. 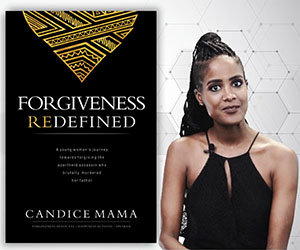