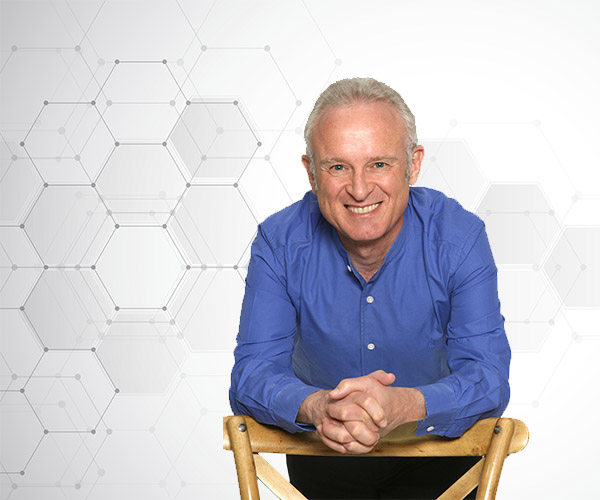 Arthur Goldstuck is an SA journalist, media analyst as wellas commentator on Information and Communications Technology (ICT), Internet and mobile communications in addition to technologies.

Arthur formed the first benchmarks for web strategy in addition to website evaluation in South Africa. He leads a team of usability experts which advises on website usability and strategy. In June 2002, Arthur represented South Africa as a judge for the Interactive Category in the Cannes International Advertising Festival in France. In 2003, he acted as a judge in the online category of the London International Advertising Festival. 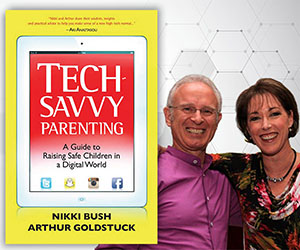